Our poverty is not inevitable! 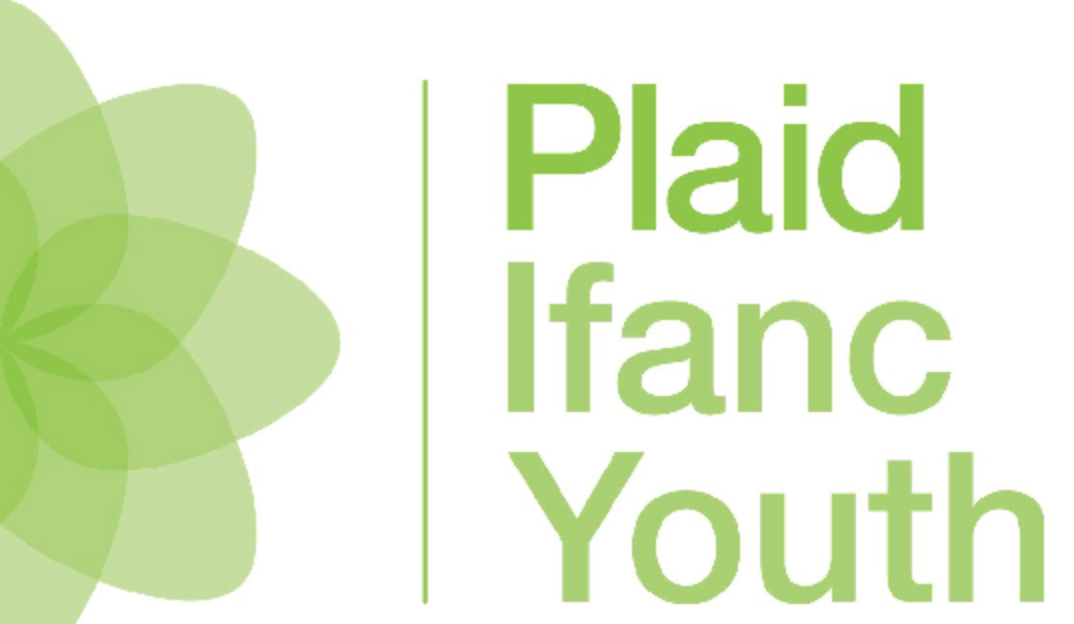 On the occasion of the launch of our new website, our National Chair Glenn Page explains our vision for Wales.

Westminster isn’t working for Wales; it never has.

We know that Wales has all the potential it needs to be a successful nation. So why aren’t we? As a part of the British State, Wales has been denied the opportunities needed to succeed. Even during the industrial revolution, when Wales made a huge contribution to the wealth of the Emprie, our communities were exploited and continued to languish in poverty. Our financial dependence was locked-in when, under Thatcher, Wales was de-industrialised by a government with no mandate to govern in Wales. Nowadays, Westminster governments of all colours prioritise the economies of London and the South-East of England to the detriment of Wales- increasing our financial dependence on the state.

The establishment parties would have us believe that the Union is a great safety-net; a means by which wealth and resources, risks and rewards, may be shared equally across these isles. In Wales of course, we know this isn’t the case. How could it be, when London is the wealthiest region in northern Europe yet the Welsh valleys are the poorest? How could it be, when the richest 1% of the population of the British State has as much wealth as the poorest 55% combined? If the Union is a safety-net, it exists only to support the City of London and the bankers who inhabit it.

We want to create a fairer, more democratic and more prosperous nation. A country where social-justice is at the forefront of everything we do. Where the decisions made about Wales are made by the people who care the most; those of us that live here. Independence would give us the tools to prioritise our own economy and to use Wales’ abundance of natural resources for the benefit of each and every community, lifting them out of poverty in the process. The movement for social-justice is inseparable from the national movement; they are two sides of the same coin.

A solution to Wales’ long-term poverty will never come from London. We must look to ourselves for the answers. In order to achieve this aim, first we must do all that we can to end our financial dependence. The Westminster elections next May offer us a unique opportunity to contribute towards that aim. In the likely event of a hung parliament, Plaid Cymru will work with other progressive forces to ensure an end to austerity, to scrap trident nuclear weapons and to deliver to Wales the tools and economic-levers we need to bring about our financial independence.

If you’re a young person and you want to see Wales prosper; join the movement for national, political and economic liberation. Join Plaid Cymru Youth!