Interview from Delyth Jewell AM 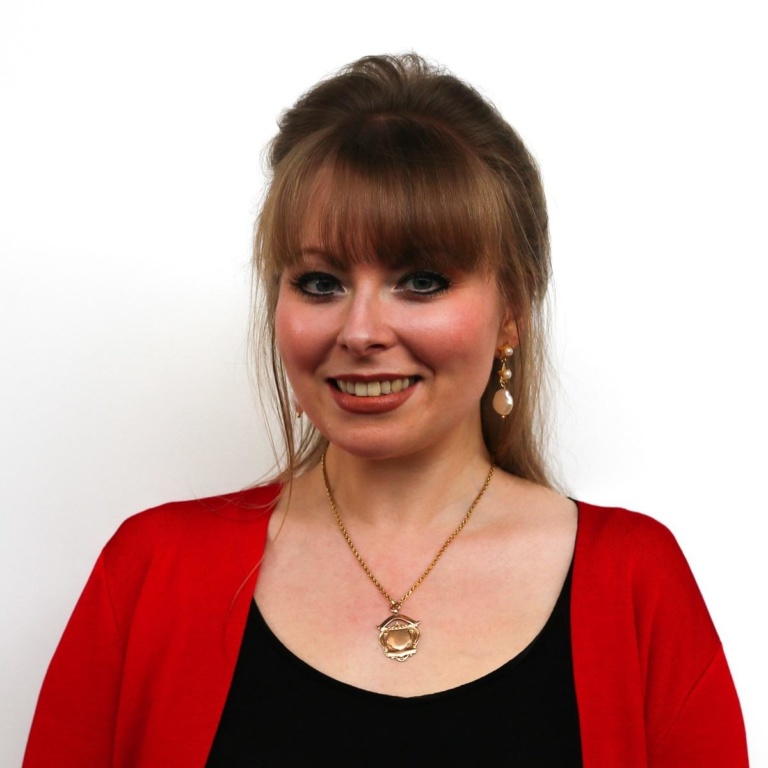 Born in Caerphilly and brought up in Ystrad Mynach, Delyth Jewell attended Ysgol Bro Allta and Ysgol Gyfun Cwm Rhymni before graduating with a BA in English Language and Literature and a Masters degree in Celtic Studies from University of Oxford.  After leaving University she worked as a parliamentary researcher for Plaid Cymru in Westminster, where she was awarded the ‘Parliamentary Researcher of the Year’ in the 2014 DODS Parliamentary Researcher of the Year Awards.  She has also worked for Citizens Advice and the charity ActionAid on issues relating to international development and women’s rights, therefore there is no question that she’s the perfect role model to helps inspire and encourage other women in Wales to get involved in Politics and hopefully one day stand in an election; locally or Nationally.

Maiwenn Berry – Significant progress has been made over the years and the number of women active in politics in Wales and globally has grown. But women remain underrepresented in all levels of politics and there is a mammoth task ahead regarding female representation, the conditions for women in the political workplace and the way women politicians are treated.  As a new Female Assembly member what is your personal hope and aspiration for Women in Politics?

Delyth Jewell – I want to see more women entering into public life and politics because changes will only come when women are in the rooms where decisions are made.  I want to see political parties, especially Plaid, putting systems in place to encourage young women to find out more about political life.  I also want there to be a more open culture about discussing the barriers that face women who want to get into this line of work – we can only overcome those barriers when we face them together.

MB – There is no doubt that women, working together has and will successfully change the political agenda to improve the lives of the many, but as Delyth has mentioned there is also no doubt that women face high social and cultural barriers to political participation.   There’s a big difference between wanting to address problems that affect your community and having the confidence and courage to stand in an election that will enable you to have power to make those changes. We asked Delyth if she had any insecurities or doubt about entering the world of politics, and if so how did she overcome them?

DJ – Certainly.  I had worked as a researcher for many years, as well as in the third sector, and I suffered with the same imposter syndrome as I’m sure many young women do when I first came into this role.  I still do!  I think we need to be more open about that.

I was also very nervous about the abuse which women in politics are more likely to receive.  That is something that has to be addressed – it isn’t only a “women’s issue”.  When it comes to abuse, the best thing is to not let it get to you, and to log off Twitter!    I decided that I wouldn’t let other people drown out my voice.

MB – Delyth has already mentioned so many wise words that Plaid Ifanc members  and others  could take on board and we’ll finish the peace with a question about further guidance; What advice would you give young women with interest in politics, what would it be?

DJ – Talk to people who are doing the role already.  Seek out opportunities for shadowing and mentoring.  Have courage – you can do this.  We will be here to support you.