This is why we need a People’s Vote.

“It is the belief” I said, my shaking voice echoing around the conference hall, “of the majority young members of this Party that a Hard Brexit will be at the detriment of our futures”.

Looking back on it now over a week later, I know I had my left leg out with my foot pointed up towards the sky – depending on who you believe this is either the universal body language sign for ‘this is going great’ or ‘ I do not want to be here’. I’d argue it’s the latter because as I was standing there I was petrified at the thought of someone following me up on stage in an attempt to stop the motion as I had seen a few times already that weekend. “and that even though we may not all agree on that” I continued “we do agree and in turn demand the democratic right to express any potential change in opinion and the rights of 16 and 17 year olds to also express that right.” 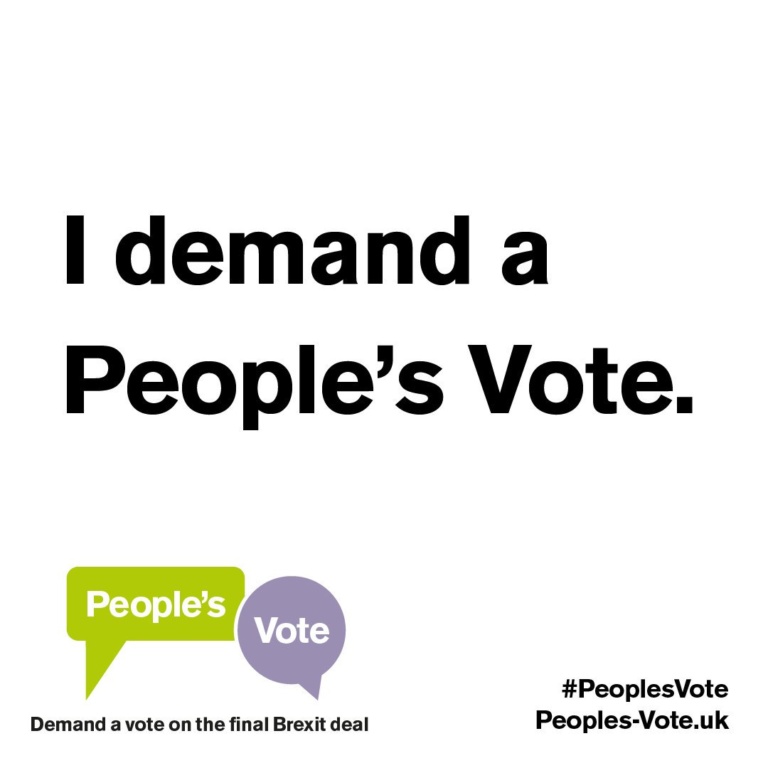 The first round of applause came and with it an overwhelming sense of relief, they agreed, but what was it they agreed with? Was it the idea of a vote? Including 16 and 17 year olds? Or was it the idea of not all agreeing that a hard Brexit will be a bad thing?! I am not a confident person, by default my brain assumes I’m wrong and speaking up is something I rarely do these days, barring one notable exception.

In Plaid Ifanc I know my opinion is considered equal and I don’t shy away from saying what I think when I am with them. In my day job I work in the manufacturing sector and the last few months have seen a lot of uncertainty. All across different manufacturing businesses we have seen orders cut, projects postponed or cancelled, headquarters moved and jobs lost. It was this that pushed me to speak up. It looks like we’re facing a ‘No Deal’ cliff edge. The British state may in the long term be better off, but this will according to some prominent Brexiteers take upwards of 50 years to be realised and is a perfectly acceptable ‘return on investment’.

A bottom line of a hard Brexit is Wales will be poorer. You didn’t see that on the ballot paper – or on the side of a bus. The argument for this is seemingly suggesting that because a vote has taken place democracy is suspended until after 29th March 2019. Seriously – I don’t get it. It was one such rebuttal that pushed me to take a motion in favour of a ‘Peoples Vote’ to the youth wing national council – which passed unopposed.

This led Plaid Ifanc to support a similar motion presented by the elected members group at Plaid Cymru national conference and brings us back to the beginning. 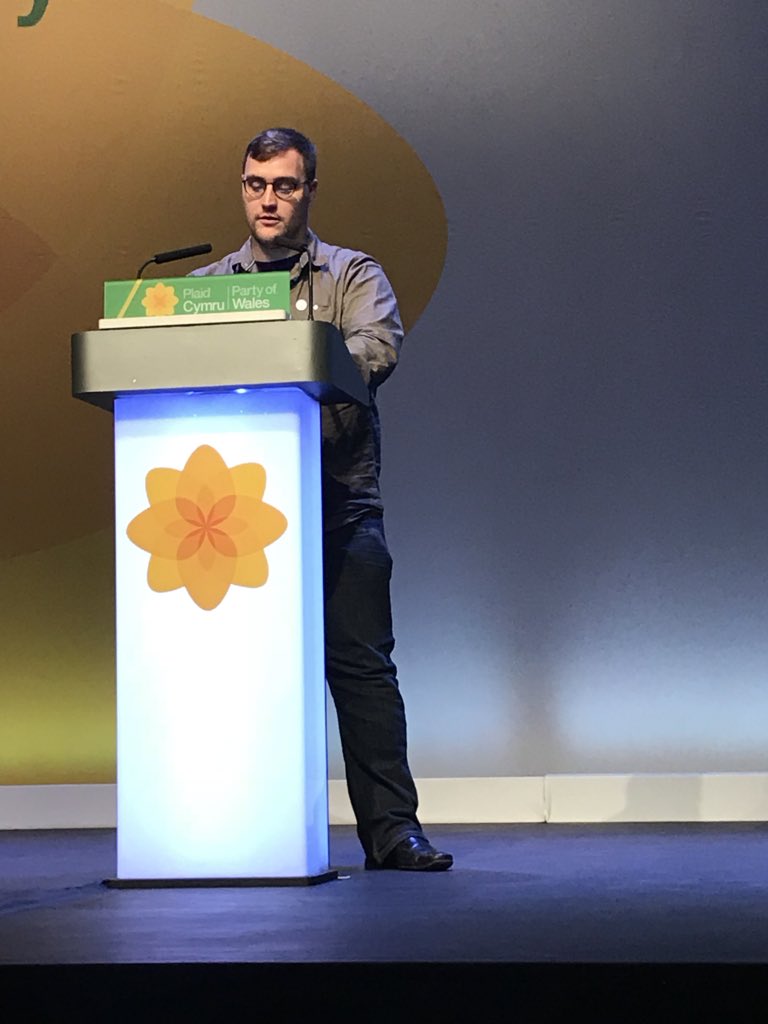 With me, stood on stage staring at a conference hall full of people – being blinded by the spotlight. I ended my conference address with the simple line – that this party prides itself on its track record for listening to the views of young people, listen to them today and vote in favour of the motion. Another round of applause came and this time nothing could be misinterpreted, they agreed.

As I left the stage I heard the voice over the address ask the audience if anyone wished to speak against and my heart sank. Surely any second now someone would get up on stage and rip my arguments to shreds. The wait continued for what seemed like an eternity. Feedback came through the speakers “come on, there must be some one?!” and a light laugh murmured through the spectators as the voice spoke again “ok then, to the vote” and a sea of yellow and green lanyards shot up.

It is my belief it passed unanimously – however I’ve since been told there may have been a solitary vote against, either way it cannot be argued that Plaid Cymru and Plaid Ifanc are acting undemocratically by supporting calls for a People’s Vote.

Morgan Bowler-Brown is a Plaid Ifanc member from Newport. He also serves on the NEC (2017-19) as Plaid Ifanc’s treasurer.