Say no to the Union Jack on your licence!

Plaid Cymru Youth fully support the recent campaign to oppose the Union Jack being put on driving licences in Wales, Scotland and England. 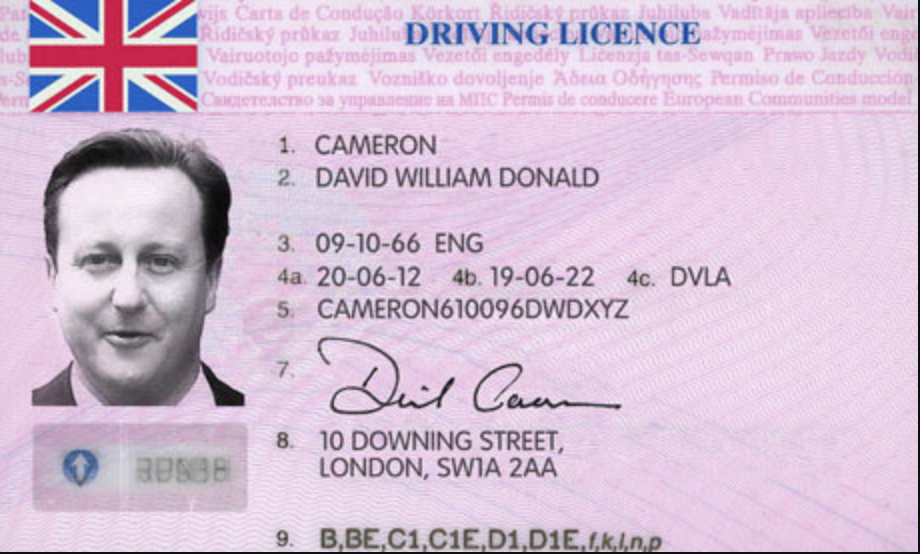 The British government intends to put the Union Jack on all new drivers’ licences from January 2015 onwards. This will not apply in Northern Ireland, and is an exception to most European countries which only have the EU flag on their licences. This is obviously a tactical move by the Cameron government, pandering to UKIP’s obsession with EU and immigration – a party eating into the unionist parties’ core support.

Figures within Plaid Cymru such as Elfyn Llwyd have judged the plan to be “insensitive”. The Dwyfor Meirionydd MP noted that the move would lead to “tension” and would be a “big step backwards.”

Let’s say No to a British government intent on pushing Britishness on us! Show your opposition to the planned changes to the licence by signing the petition below.